Born in Colorado Springs, Colorado, to his mother and father, Ross was introduced to the legal world in the 5th grade when his class did a mock trial, where he got to play a lawyer. Ross was hooked since then, and gave up his fantasies of being a professional baseball player, knowing he belonged in a courtroom. 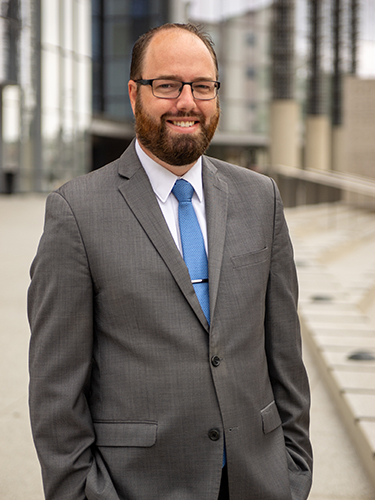