Convictions from any crime can have lasting impacts on your life, including hurting your employment, housing, and even personal relationships. No truer is this than with drug-related crimes. Whether you are facing drug possession, transportation, manufacturing, or distribution, a conviction carries with it penalties that could mean extensive jail time and fines. When faced with criminal charges, contacting a trusted attorney in Long Beach, CA should be at the top of your list.

Drug-related charges can be challenged on several procedural steps; however, this must start with an understanding of criminal drug laws and how they impact you. From arrest to litigation, having representation on your side will protect your legal rights. Contacting an experienced criminal defense attorney before making any statements can protect you from self-incrimination as well as improper procedures. 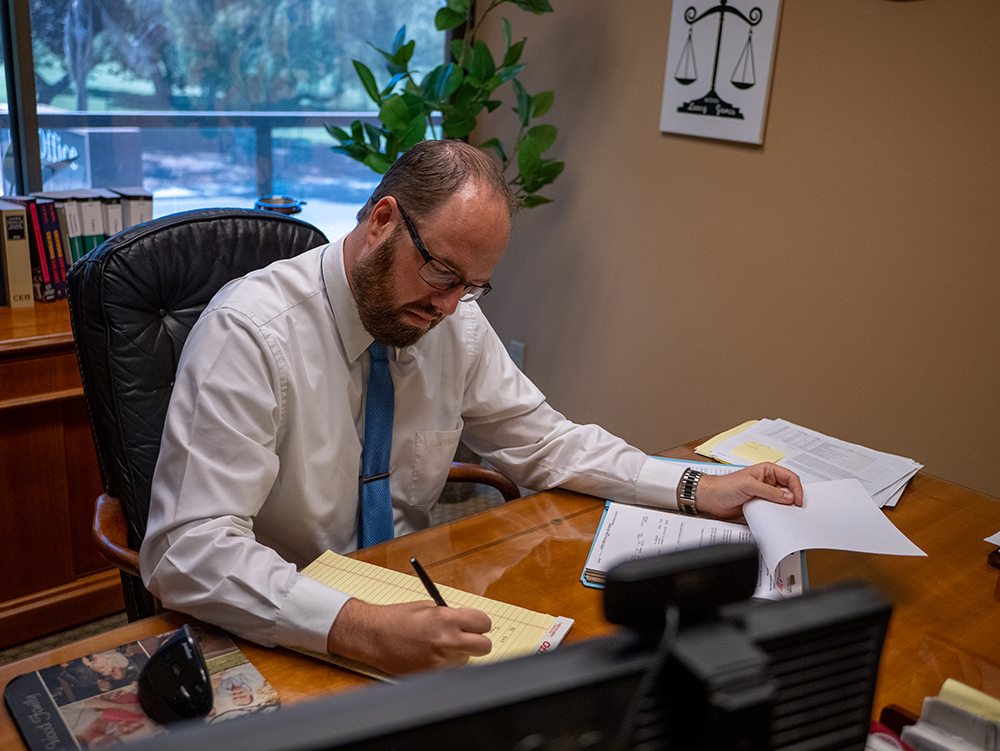 There are many Health and Safety Codes that dictate California’s drug laws. Some include:

These codes are the foundation for prosecution when a person is arrested on criminal charges. California views drug possession, selling, manufacturing, and trafficking as the most serious criminal charges.

Many of the common drug-related charges include:

Some drug charges go beyond the state level and could potentially cross into federal charges. These are defined by the Title 21 U.S. Controlled Substance Act. The accusation must imply that the crime meets one or more of the following criteria to classify it as a federal drug charge:

Penalties for criminal drug charges can vary widely depending on the type of crime and whether it is classified as an infraction, misdemeanor, or felony.

Prior convictions and repeat offenders will see these penalties enhanced as the court sees fit. Even the jail time for misdemeanors increases with each occurrence. For example, if you receive a 1-year penalty for the first infraction, the second may mean a sentence of 2 years. In addition, drug-related crimes committed against minors will also result in higher penalties.

In 2014, California passed Proposition 47, which changed the classification of non-violent crimes to misdemeanors instead of felonies. This also played a role in some drug-related charges, such as possession, that could carry extensive jail time. Under Proposition 47, these types of crimes can mean a maximum of 1 year.

Some drug-related charges could also have an impact on California’s Three Strikes Law.

Juveniles charged with drug-related crimes will face litigation and penalties that are completely different from adult defendants. Even though the crimes are the same, the Juvenile Justice and Delinquency Prevention Act provides the opportunity for courts to intervene with alternative penalties designed to support the youth involved. As a result, juvenile courts tend to lean toward probation, pre-trial diversion, detention, or drug counseling, rehabilitation, and education.

There are many possible defenses for drug-related charges; however, the circumstances surrounding each case are unique. Determining the right Long Beach criminal defense starts with examining the facts and evidence of the case. Many common defenses include:

Most drug-related cases are solved without a trial because they can be resolved through negotiation, dismissal, or plea deals. Many times, drug diversion programs become a part of this process.

There are pre-trial diversion programs that could result in your drug charges dropping altogether. Non-violent, low-level drug offenses such as possession, being under the influence, or possession of drug paraphernalia, for example, could qualify for this program. However, if you have had a felony or drug conviction within five years, there was violence involved, there was an intent to distribute, or you face drug trafficking charges, you would not qualify for this program.

Q: How Many Years Do You Get for Drug Possession in California?

A: The charges you face will be classified as an infraction, a misdemeanor, or a felony. Infractions will not carry jail time. Misdemeanors will depend on prior convictions and the circumstances of the crime, but you could face up to a year in jail. Felonies will result in a minimum of 1 year in prison and could be as high as nine years plus any time added for additional charges associated with the crime.

Q: Is Drug Dealing a Felony in California?

A: The sale or transportation of drugs is considered a felony in California and carries a penalty ranging from 3 to 9 years and fines of up to $20,000. These charges could also result in federal prosecution. If additional charges are filed or if the crime involves a minor, the jail time and fines could be increased

Q: What Should You Look for in a Drug Crimes Lawyer?

A: Finding the right criminal defense attorney should begin by establishing their reputation. The best way to do so is by asking friends, family, or other attorneys you know for recommendations. Checking online reviews can help get a picture of how they have worked with previous clients. They should also have significant experience defending drug-related charges. An attorney’s website can also show you their knowledge and expertise.

Q: Can You Get Off on Probation for Selling Drugs in California?

A: Many drug-related charges will not go to trial because the attorneys for both sides will negotiate possible plea agreements. Depending on the circumstances of your case, these negotiations could include terms of probation in lieu of jail time. If your outcome involves probation, you will likely need to meet other requirements during your probationary time.

If you are facing drug-related criminal charges, finding a lawyer early in the process can make a big difference in the outcome of your case. While seeking acquittal is the goal of any attorney, they can also work to have your charges reduced or dropped altogether. You should not face the complex California drug laws without knowledge and experience on your side. At the Law Offices of Henry Salcido, we understand that your case is unique, and you deserve a defense that serves your best interests. If you have been arrested for drug-related charges in Long Beach, contact our offices today for a free consultation and find out how we can help you.