There can be many consequences, beyond criminal charges, for operating a vehicle while under the influence of drugs, alcohol, or other substances. The potential to cause serious injury or death to you, your passengers, or others significantly increases in these circumstances. Because of these potential consequences, penalties for criminal charges of DUI or DWI can be severe. Not only could you face jail time and/or fines in Long Beach, CA, but you could also have your license suspended or revoked.

If you are charged with a DUI or DWI, it is important that you speak to a qualified, trusted, and experienced criminal defense attorney, like those at the Law Offices of Henry Salcido. These attorneys can review your case and provide you with the best possible defense. In many instances, charges can be reduced or dismissed and settled out of court. 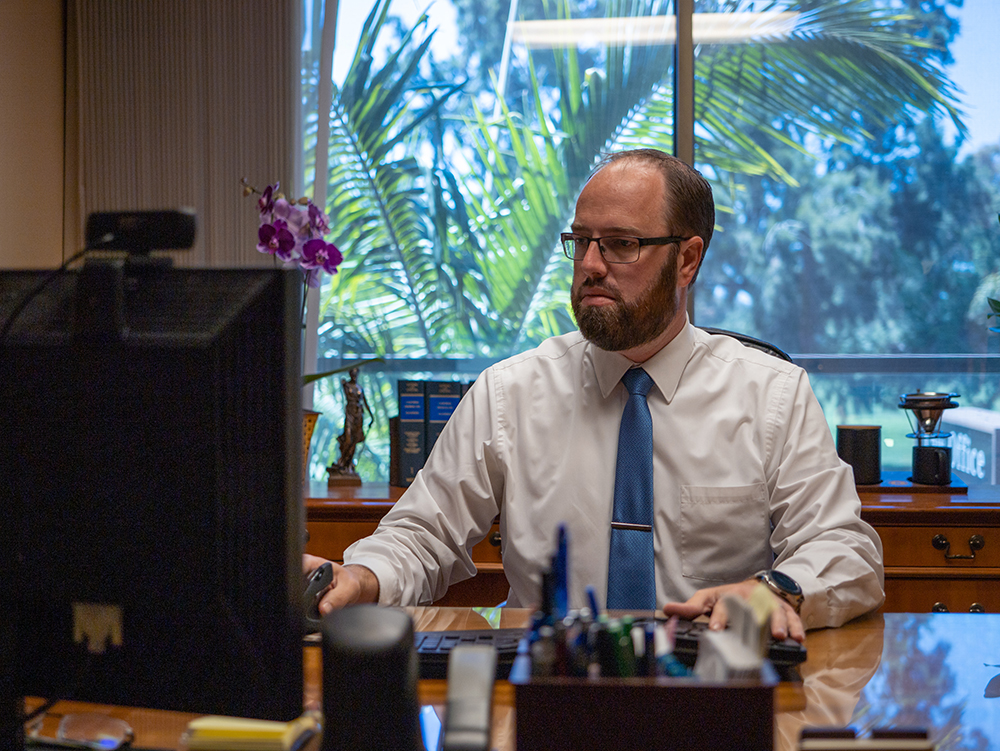 What Is a DUI?

Criminal charges that are tied to driving while under the influence of a substance are known as either DUI or DWI.

In some states, these reflect two different types of criminal charges, with a DWI often viewed as the more serious charge. In California, the courts will exclusively use “DUI” as it can cover a multitude of substances, including drugs and alcohol.

To be charged with DUI for alcohol, a driver’s Blood-Alcohol Content (BAC) must be .08% or higher. However, you can also receive a DUI for driving under the influence of any drug, whether illegal, prescription, or over the counter, or if there is a combination of drugs and alcohol.

In most cases, DUIs, both from alcohol or drugs, are considered misdemeanor offenses; however, they can be upgraded to felony charges if someone is injured, you have a prior DUI felony conviction, or you have three or more DUI or reckless driving convictions within ten years.

Penalties for a First-Time DUI

Without any extenuating circumstances, a first-time offense is considered a misdemeanor. If convicted, you could face one or more of the following:

Penalties for a Second DUI Conviction

Although it is still considered a misdemeanor, the penalties for a second conviction increase in the following ways:

Penalties for a Third DUI Conviction

Still a misdemeanor offense, a third DUI conviction could carry the following penalties:

If you are convicted of a fourth DUI within ten years, it will be considered a felony, carrying penalties of 16 months to four years in prison and up to $1000 in fines.

Other circumstances could result in your initial charges qualifying as felonies, including DUIs involving injuries or fatalities. In cases where there are injuries, the result could be 16 months to four years in prison and up to $5,000 in fines. In cases that involve fatalities, the charge is likely to be upgraded to vehicular homicide or murder. In these cases, you could face up to life in prison.

Every criminal case is different, and the circumstances surrounding each case are unique. It is important that your criminal defense attorney chooses the best defense for your situation. Common defenses for DUI charges include:

Q: How Much Does a DUI Lawyer Cost in Lon Beach?

Q: How Do I Hire the Best DUI Lawyer?

A: Choosing a criminal defense attorney to represent your DUI case should start with finding attorneys that specialize in DUI cases. Many experienced DUI attorneys are former prosecutors who know how the other side will approach the case. Receiving recommendations and references from friends, family, and other attorneys you may know is a good place to start.

Q: Is It Worth Getting a DUI Lawyer in California?

A: Without question, a DUI lawyer can make a difference in any criminal DUI case. Not only will they know how to challenge the evidence and procedures of the case, but they will also know how to negotiate with the prosecutor to have charges redacted or dismissed. Without an attorney, you may be talked into a plea agreement that you later regret.

A: The first three DUI convictions a person receives could carry fines of up to $1000 for each infraction. If charged with a felony, the fines could climb to $5000 or more if the charges involve injury or death. In addition to the fines imposed, you could also face other assessments for diversion programs.

If you are facing a DUI charge in Los Angeles County, you deserve to be represented by an attorney with experience and knowledge on how to best defend your case. At the Law Offices of Henry Salcido, our team will look at the facts of your case and build a unique defense that will work towards acquittal, reduction of charges, or dismissal of your case altogether. Contact our offices today, and let us get to work for you.