Difference Between Homicide, Murder, and Manslaughter (2022) 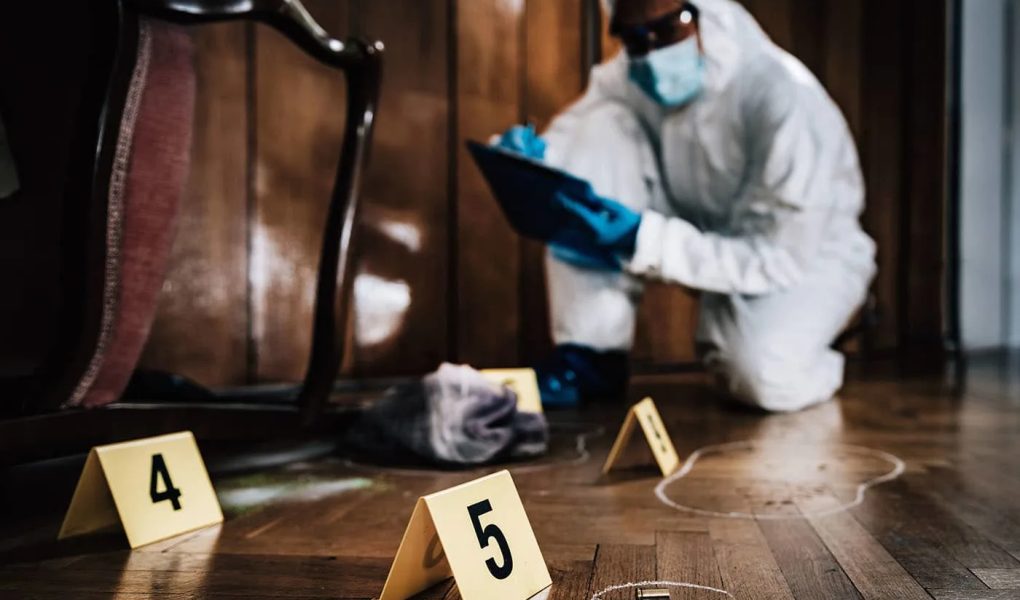 Homicide, murder, and manslaughter all refer to different legal charges, with varying severities associated with the charge and punishment. While the terms may seem similar, it may be necessary to know the difference whether you are reading about cases or you have been charged with one of these offenses. Every state has its own classifications and sentences, and it’s important to understand the repercussions of Long Beach, California. However, if one of these charges is the result of or occurs during another federal crime, then it will be prosecuted as a federal violation.

Being accused of causing another’s death can cause a lot of fear and stress. It’s necessary to understand the difference between homicide, murder, and manslaughter so that you can better understand the penalties you may face if convicted. In such severe situations, hiring legal help can be of great benefit, and it’s important to keep yourself informed of the potential charges you may be facing.

When a death occurs as a result of someone else’s behavior, it is categorized by these three terms:

In each of these homicide charges, there are varying types of severity, giving courts discretion and choice in sentencing, except in cases with mandatory minimum sentencing. Murder is the most serious of the types of homicide charges, as it requires malice and intention. Manslaughter is less severe because of the lack of premeditation or intent to kill, but they are also felonies.

What Are the Degrees of Murder?

California’s categorization of murder includes first-degree, second-degree, and capital murder. These degrees change both the severity of the charge and punishment.

FAQs About Homicide, Murder, and Manslaughter

Homicide is a broader term in the court system, referring to one person killing another. This doesn’t apply only to illegal killings but also to legal killings. In cases of self-defense killing or of an active-duty soldier killing, the killing is legally referred to as homicide but is not considered a crime. Homicide also is used as an all-encompassing term in the legal system, as manslaughter and murder are both types of homicide charges. The level of offense is determined by the person’s intent, methods, and motives. A homicide charge could also result from a person’s inaction rather than only actions that cause death.

Murder is a homicide charge involving the illegal killing of a person. For Long Beach, California, the law is outlined in California’s Penal Code 187a and is an unlawful killing that involves malice and premeditation. Malice means that there was an intention present to commit the crime or to cause harm. Malice aforethought occurs when those intentions of injury or knowing disregard for safety are found in causing someone’s death: a person killed another with the intention of doing so.

Manslaughter is the homicide charge when a person unlawfully and unintentionally kills another person. There is no malice aforethought found in manslaughter cases. Instead, the death is caused through negligence, recklessness, or is categorized as a “crime of passion,” and the defendant is considered to have less culpability for the crime because they didn’t intend the death to occur. For this reason, manslaughter charges have less severe penalties than murder charges. Manslaughter is often the charge in vehicle deaths if the person causing the death was under the influence or violating a law while driving.

How Many Types of Manslaughter Are There?

There are varying degrees of manslaughter, and they can be categorized into voluntary and involuntary:

Find Yourself an Experienced Defense Team for Homicide Charges

If you find yourself in a situation where you are facing the incredibly severe charges of homicide, murder, or manslaughter, you need an attorney with expertise in such cases who can help you in this overwhelming situation to work towards your best outcome. Strong legal defense can help in cases against you, and the Law Offices of Henry Salcido can defend your case with integrity and experience. If you’re in a situation involving a homicide charge in Long Beach, California, contact our office for help today.