2022 California Gun Laws: All You Need to Know 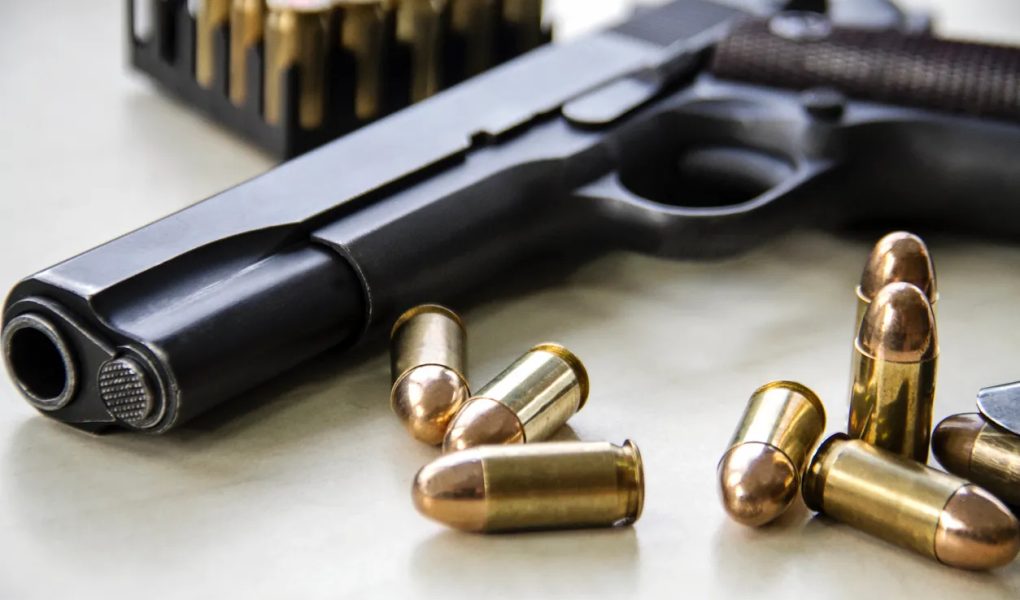 For years, California has ranked number one in the country for the strength of its gun regulations. The year 2022 proved the state will continue to live up to that standard. The increase in demand for gun safety and the corresponding restrictions has begun to change legislation across the United States, including right here in California.

With over 100 laws passed over the last decades, California has some of the strictest gun regulations in the United States. While many of the existing laws have remained in place, there are some important updates that may impact your ability to own or carry a gun in California. Knowing and understanding the laws can help you prevent any legal action against you.

In June and July of 2022, California legislators and Governor Gavin Newsom aggressively implemented new regulations. These specifically required accountability for gun dealers and restrictions regarding the types of guns that are sold.

The new legislation now allows citizens to sue gun dealers who “sell, supply, deliver, or give possession or control of a firearm” to anyone under the age of 21. For each weapon, a California resident may sue for up to $10,000. Additionally, the Governor signed into law a statute that allows gun manufacturers to be held liable in civil court if their firearms are used in a crime.

These new regulations, along with other laws recently enacted, have many gun enthusiasts worried about their right to carry a weapon. However, many of these laws will not be enacted for some time. In addition, by the Governor’s own admission, the laws may be challenged in federal court.

There are a number of guns that are banned in California. These include:

In addition to these guns, accessories that are banned include:

Purchasing a Gun in California

If the laws remain in place as-is, they do add weight to some of the existing laws that prohibit the sale of assault weapons and restrict magazines that carry more than ten rounds. If you are a gun owner, the new regulations may leave you wondering what is legal in California. Currently, this push for new regulations focuses on weapons that could be used to commit mass shootings, but Californians do retain rights to own other weapons.

California has no law requiring a permit to purchase a gun that is not an assault rifle, but there are requirements to obtain one. These include the following:

The requirements for a CCW permit are determined at the state level. However, the issuing of permits varies by county. In June 2022, state legislators indicated that they plan to create a more uniform process and implement higher standards to obtain a permit.

Currently, state law says that a person must:

The latter is the basis for many inconsistencies regarding counties. Individual offices issue permits. Originally used as a way to deter felons charged with murder or manslaughter and those who are listed on a restraining order, the language allows for open interpretation. In the end, interpretation depends almost solely on how a local sheriff or police chief wishes to define “good moral character.”

These laws are designed to close the gaps and eliminate unfair or uneven issuing of permits from county to county around the state.

What Are California’s Current Gun Laws?

Currently, there are over 100-gun laws that govern how Californians obtain, possess, and handle guns. In general, a resident who wishes to own a weapon must be 21 years of age or older, undergo a background check, and complete a gun safety course. Once you have ownership of a weapon, you are legally responsible for its upkeep and safety. If the weapon is lost or stolen, you have an obligation to immediately report the circumstances.

How Many Rounds Can You Legally Carry in California?

Can You Have a Gun in Your House Without a License in California?

Under California law, anyone who is not a convicted felon has the right to carry firearms openly or concealed without a license in their place of residence, business, or lawfully possessed private property. However, as soon as a person leaves their residence, place of business, or property, they are no longer covered by this law. At that point, the individual must be in possession of a license.

Can You Keep a Loaded Gun in Your House in California?

California recommends that guns are stored safely, which includes remaining unloaded when not in use. Additionally, the gun must be stored with a state-approved locking device in a locked container, and the ammunition must be kept separate from the weapon. Improper storage is a crime, and the gun owner is held responsible for any incidents involving a gun that has not been properly secured.

People own guns for a variety of reasons, but it is a tremendous responsibility. Legally obtaining a gun and learning the proper safe handling procedures is the responsibility of the gun owner. With California’s strict laws, knowing the details necessary to legally own a gun can help you avoid tragedy and the resulting legal action. Contact the Law Offices of Henry Salcido today if you have questions about gun laws in California.